On 24 January, the European Commission proposed to increase the ongoing macro-financial assistance (MFA) to the Republic of Moldova by up to 145 million euros. This will bring the total amount of ongoing MFA support to the country to €295 million.

The additional aid aims to provide additional support to Moldova, whose economy has been hit hard by the consequences of Russia’s invasion of Ukraine, including hosting a large number of refugees, and a significant energy crisis that has continued since October 2021.

The increase in MFA will help the country cover part of its additional financing needs in 2023, support macroeconomic stability and provide for further reforms. Today’s proposal will accompany the country’s ongoing program from the International Monetary Fund.

Out of the additional 145 million EUR, up to 45 million will be provided. EUR in grants and up to 100 million EUR in loans for favorable financing conditions. The amount is to be paid in two further installments scheduled for the third and fourth quarters of 2023, subject to policy conditions being met.

It is now up to the European Parliament and the Council to consider and adopt the proposal to increase the ongoing macro-financial assistance to Moldova. Once the proposal is adopted, it comes into force and payments can be made.

Couple kissing through sunroof video surfaces on the internet 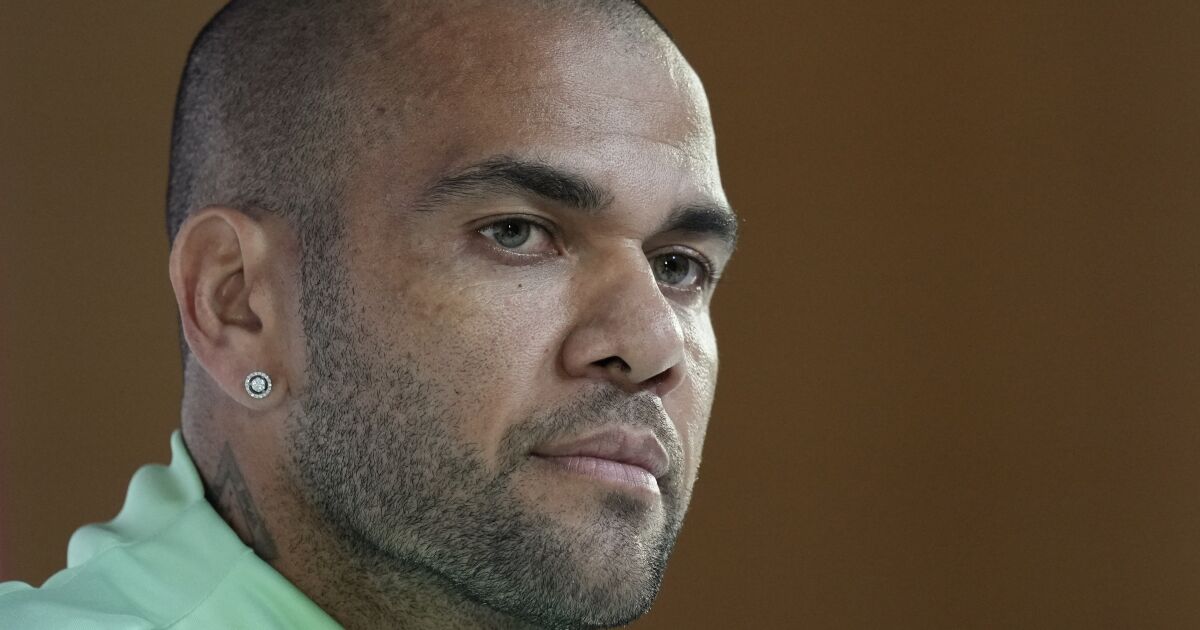