Maria Sharapova acknowledged Ons Jabeur’s story on Netflix’s tennis documentary, and the former five-time Grand Slam champion admitted that the Tunisian “would have been a nightmare opponent” if they played today. Jabeur, 28, became the first Arab or African woman to reach a Grand Slam final and win a WTA 1000 title.

“To come from nowhere, with no resources, with no investment, and to come past all the barriers and the significance of what that means for her country, for herself, for her family, it’s incredible.” Sharapova said of Jabeur’s success in the fourth episode of Break Point.

Sharapova, who retired after the 2020 Australian Open, never got to play Jabeur. “When I look at Ons, I think I wouldn’t have matched her well. She would have been a nightmare to play against.” Sharapova said.

When Jabeur’s clip was shown in the episode, Sharapova said: “Thank God I’m retired, for that disc, oh God.” In the second episode of Break Point, Sharapova explained how challenging and difficult it is to play tennis week in and week out.

“In tennis, you lose so much more than you win. But even when you’re a champion and you come off the court and lose, you ask yourself ‘Am I good enough?’ But you have to keep facing it or you’re not a tennis player.

That’s the whole point of this sport is that you’re always searching, always trying to find out, you know who you are and where you want to go,” Sharapova said on the second episode of Break Point. Meanwhile, Sharapova has become a mother.

In July, Sharapova announced on social media that she and her fiance Alexander Gilkes welcomed a baby boy, Theodore. Sharapova has also been focused on growing her businesses since retiring. But becoming a mother has been the highlight of Sharapova’s post-tennis life. In one of her interviews, Sharapova admitted that she was ready and wanted to become a mother.

How many DNFs does Kyle Larson have? 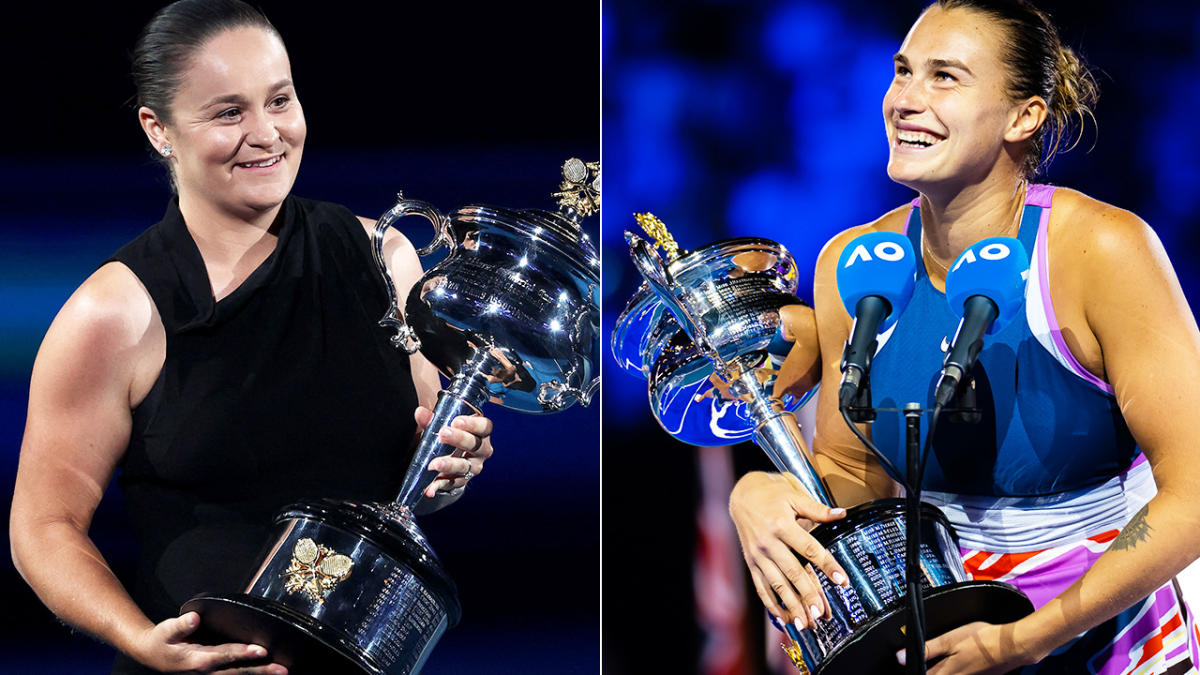