Mikel Arteta admits growing concerns over Mohamed Elneny’s knee injury could force Arsenal back into the market for midfield cover before the transfer window closes.

Elneny was injured in training ahead of Arsenal’s win over Tottenham earlier this month, and with the Egyptian facing a lengthy layoff, the Premier League leaders have an unwelcome complication.

Arteta has strengthened in defense by signing Jakub Kiwior from Spezia and in attack with the addition of Leandro Trossard from Brighton, but is concerned about a lack of cover behind Granit Xhaka and Thomas Partey.

Albert Sambi Lokonga has yet to prove he can be a long-term solution in defensive midfield and Arsenal, who are expected to move for West Ham’s Declan Rice this summer, could be looking for short-term solutions before Tuesday’s deadline. There is interest in Everton’s Amadou Onana and the possibility of a move to Juventus’ Weston McKennie.

“We need some more coverage in midfield, ideally if we can,” Arteta said. “In this market it’s quite complicated to do that. The most important thing is that we get the performances and the time on the pitch we need with the players we have available today who are already really good.”

Arteta, whose side visit Manchester City in the fourth round of the FA Cup on Friday, did not sound hopeful about Elneny. “He had some problems with his knee which we are assessing at the moment and we will have to see how he develops in the next few days,” he said. “There are concerns, especially because Mo is a player who never complains about anything. But let’s see.”

Arteta was pressed for an update on Gabriel Jesus. The striker has suggested he could be back from his knee injury in the next four to five weeks. “With him I don’t know,” Arteta said. “He wants to be here next week but it’s unrealistic. He’s pushing and pushing everyone to the limit. I can’t give you an answer. Hopefully it will be weeks and not months but it was a serious injury and we must also respect that process.”

Arsenal are five points ahead of City and have a game in hand on Pep Guardiola’s side, but Arteta, who could rotate, dismissed suggestions that the cup tie could have a psychological impact on the title race. The two teams have yet to meet in the Premier League this season.

“I think it will be two very different games,” Arteta said. “And to put similarities into them, it’s very unreal, mainly for the players who are going to be on the pitch. The context is very different. It’s important to play well and win and it gives you more momentum.”

Arteta, who was Guardiola’s assistant before joining Arsenal, added that his relationship with the City manager has not changed now that they are battling each other for the title. 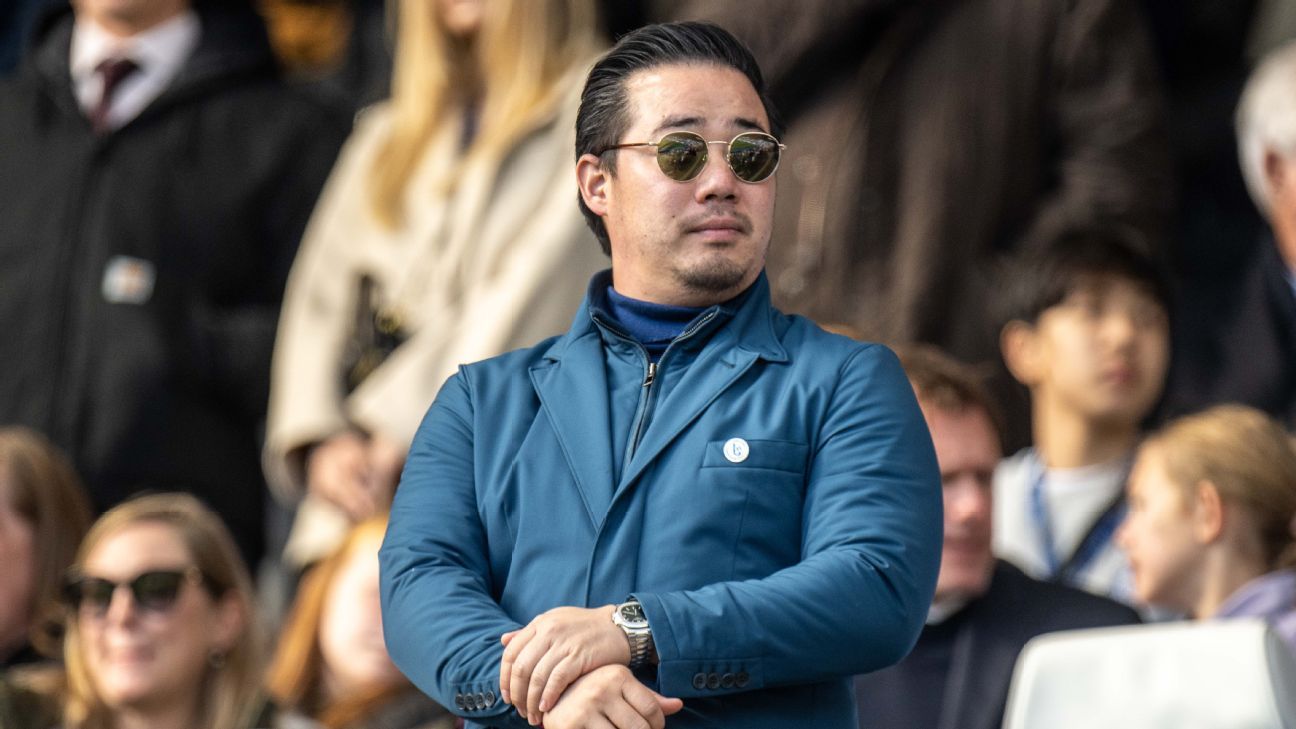