All the best stories and transfer rumors from Wednesday’s papers…

Speaking after Everton’s defeat to West Ham, owner Farad Moshiri has insisted the club is not for sale, shortly after speculation the Toffees were willing to accept bids of £500m for the sale of the club.

Newcastle United are confident they can sign Anthony Gordon from Everton, but are also eyeing Hakim Ziyech from Chelsea.

Leeds United winger Jack Harrison is a target for Leicester City as they try to bolster Brendan Rodgers’ squad to climb away from relegation danger.

With both Tottenham and Everton hoping to secure the signing of Arnaut Danjuma, we take a look at some of the goals he scored at former club Bournemouth.

Leeds United are among the leading clubs interested in Southampton striker Jimmy-Jay Morgan.

Hundreds of migrant workers in Qatar employed as World Cup security guards at Fifa’s main media center and other key sites face deportation after launching an unprecedented street protest in Doha on Sunday against mass firings that followed the tournament.

Sky Sports News chief reporter Kaveh Solhekol has the latest on Chelsea and their transfer targets, including Benfica and Argentine midfielder Enzo Fernandez.

Frank Lampard says his nightmare at Everton will “make him stronger” – and he has vowed to return and prove himself in the Premier League.

Manchester United are reportedly ready to cash in on Harry Maguire and Scott McTominay.

Everton are now expected to re-explore a deal for Rennes winger Kamaldeen Sulemana after Arnaut Danjuma turned his back on a move to Goodison Park despite undergoing a medical at Finch Farm.

Leeds remain interested in a deal for Angers midfielder Azzedine Ounahi – despite contact with Juventus over a move for USMNT star Weston McKennie.

Gary Neville feels Antonio Conte has been well supported in the transfer market and feels he is at the best possible club he can be in Europe right now.

Manchester United’s search for investment is likely to result in the full sale of the club.

Aston Villa have been left frustrated after failing in a bid to make Spain international Nico Williams their record signing.

PSG forward Lionel Messi is weighing up his future in France and reportedly has concerns over signing a new deal with the Ligue 1 champions.

Speaking on a European football special edition of The Transfer Show, Florian Plettenberg discusses where Jude Bellingham could end up if he leaves Borussia Dortmund, with Liverpool reportedly keen to sign the England international.

Cristiano Ronaldo’s new club Al-Nassr are reportedly confident he will end his career there as he will be 40 years old when his contract expires in 2025.

The Football Association is set to renew its commitment to have BAME (black and ethnic minority) representation in England’s backroom team for their Euro 2024 campaign.

The Transfer Show panel discuss Harry Kane’s future and whether it lies with Tottenham or if the England striker would move to Germany with Bayern Munich.

Wayne Rooney has been backed to become a successful Premier League boss by Phil Jagielka, who believes struggling club Everton should consider him.

UEFA is set to change its Financial Fair Play rules to combat the loophole in long contracts used by Chelsea.

Sam Allardyce dismissed all rumors claiming he has been approached by Everton, but said he was the “best of any recent manager” the Toffees have had.

Millwall have made their move to sign Hibs striker Kevin Nisbet.

Rangers recruitment guru John Park is considering returning to Hibs as their new director of football. 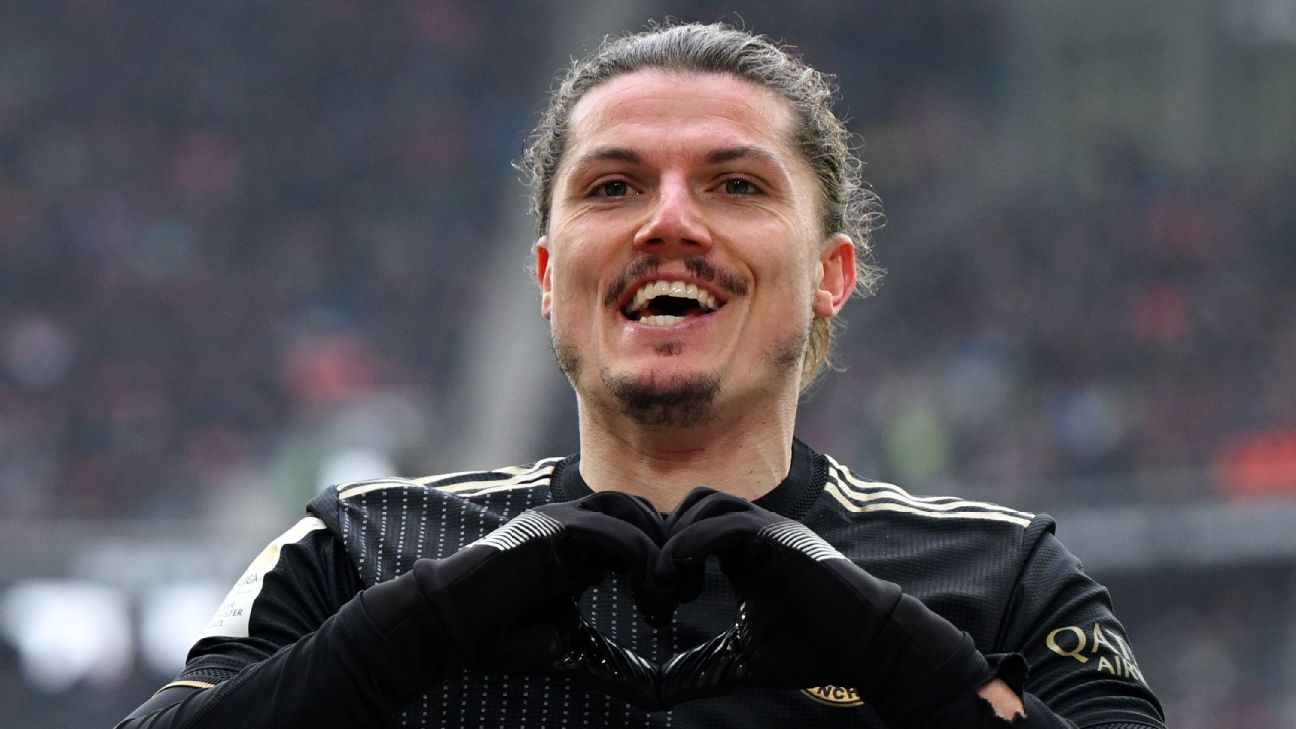