Tottenham are closing in on their top January target, Sporting right-back Pedro Porro, after confirming Arnaut Danjuma on loan from Villarreal.

Negotiations for Porro have been back and forth since the start of the month, with Sporting determined to recoup €45m. (£39.7m) – the value of his release clause. Spurs have tried to structure a deal that would see them pay less immediately, with a resale clause regarding Marcus Edwards discussed.

Spurs are entitled to 40% of any fee Sporting receives for selling Edwards, one of their former players. They have offered to reduce that figure in exchange for paying less for Porro, a Spain international.

The Premier League club failed to make a bid for Porro on Wednesday morning, but further talks are scheduled for later in the day amid growing optimism that a deal can be completed. Sporting do not want to exchange players.

Antonio Conte has been keen to upgrade his options on the right flank and sees Porro as the solution. The 23-year-old has excelled since joining Sporting from Manchester City, initially on loan in 2020 before the Portuguese club made the deal permanent for €8.5m. last summer.

The signing of Danjuma, which includes an option to buy at the end of the season, came after Spurs hijacked Everton’s deal for the Netherlands international. The 25-year-old, who mainly plays as a center forward but can also be used on the left or as a second striker, had two seasons at Bournemouth from 2019.

Bournemouth have agreed to loan left-back Matías Viña from Roma with an option to buy. The Uruguay international needs medical treatment. 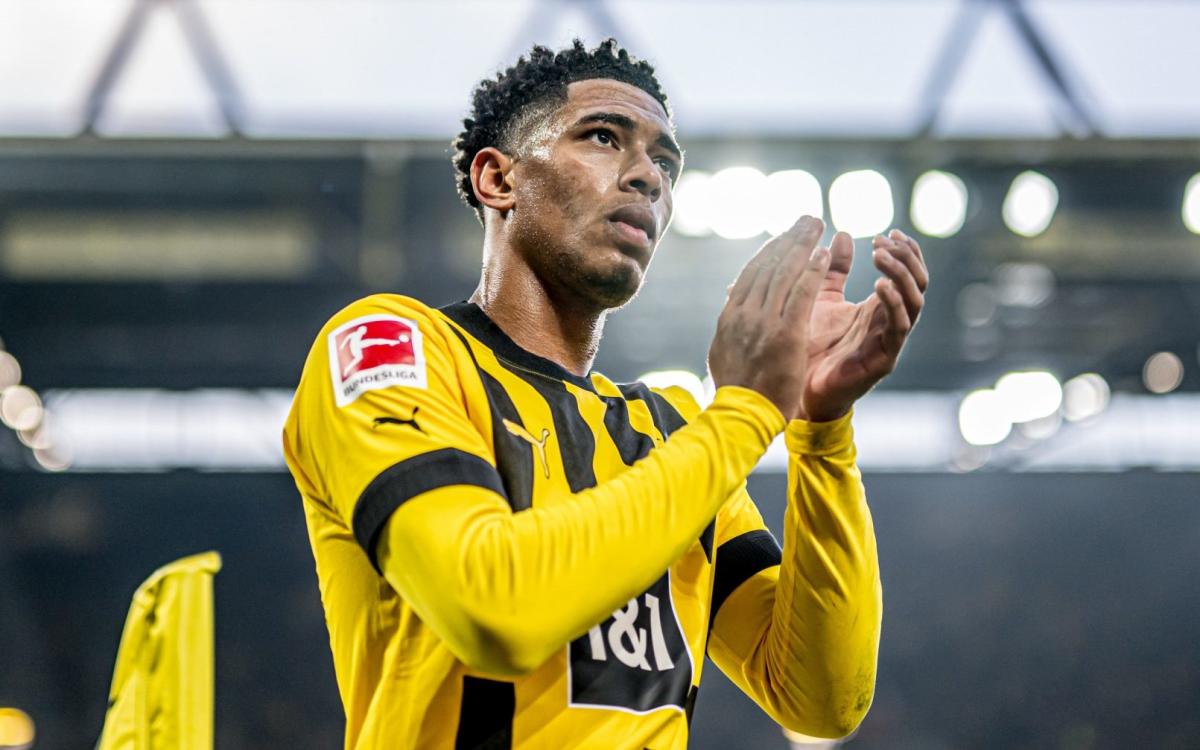 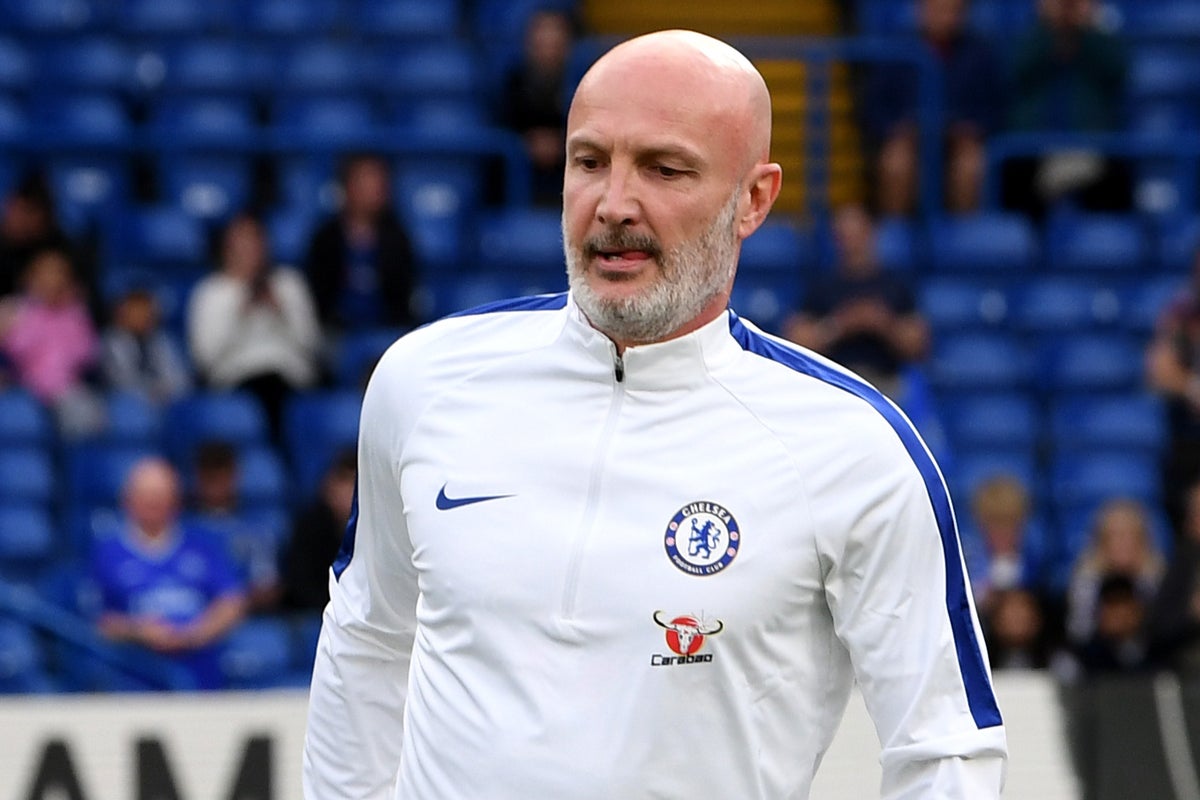