Arsenal are considering a move for Moises Caicedo and could once again go head-to-head with Chelsea in the transfer market as the race for the Brighton midfielder intensifies.

Such a move, should Arsenal decide to act on their initial interest and succeed in holding off Chelsea, would be a major statement of intent as Mikel Arteta’s side pursue their first league title in almost 20 years.

Arsenal are currently five points clear of Manchester City at the top of the Premier League table, with a game in hand, but they do not boast the same amount of squad depth as Pep Guardiola’s side.

Arteta and sporting director Edu have been largely successful in the transfer market in recent seasons, with the likes of Gabriel Jesus, Oleksandr Zinchenko, Martin Odegaard and Ben White all proving to be excellent signings.

Brighton are believed to want a fee in excess of £75m for Caicedo, who has emerged as one of the Premier League’s most exciting young players in recent months.

Chelsea have long been regarded as the frontrunners in the pursuit of Caicedo, who worked with Graham Potter at the Amex Stadium, but Telegraph Sport understands Arsenal are now also showing an interest in the 21-year-old as they consider their midfield target. .

Arsenal are looking to bolster their midfield this month amid concerns over a knee injury suffered by Mohamed Elneny. Mikel Arteta, the Arsenal manager, admitted on Wednesday that there are “some concerns” over Elneny, who is still being assessed.

Arteta added: “We need some more coverage in midfield, ideally if we can, but in this market it’s quite complicated to do that.”

Caicedo, an Ecuadorian international, would be an eye-catching expensive addition for Arsenal if they decide to pursue a move for him in the coming days.

However, the league leaders have shown a willingness to invest in the squad this month and were ready to sanction a deal worth up to around £85m including the additions of Mykhailo Mudryk, before Chelsea made a more favorable offer to Shakhtar Donetsk.

Arsenal have already brought in a player from Brighton this transfer window, with Leandro Trossard arriving last week for an initial £21m. They have also added Polish defender Jakub Kiwior, who joined from Spezia for £17.5m.

With Elneny’s current deal expiring at the end of this season and Albert Sambi Lokonga struggling to establish himself in north London, Arsenal are keen to refresh their midfield in the short and long term.

West Ham United’s Declan Rice is believed to be their top summer target, but Arsenal’s interest in the England international is not expected to stop them from trying to recruit another midfielder this month.

Reports in Belgium have suggested Arsenal could turn to Everton’s Amadou Onana as they continue to assess their options in midfield. Arsenal could also look to make a loan move for an alternative target before the end of the month.

Caicedo has consistently impressed in the Premier League since his first start in the competition, against Arsenal, in April last season. He has started all but one league game for Brighton this season, becoming one of their most important players.

Brighton sold Marc Cucurella to Chelsea in a £60m deal. at the start of this campaign and they now expect to receive an even higher fee for Caicedo.

As reported by Telegraph Sport earlier this week, Chelsea have had approaches rejected for Caicedo and Benfica’s Enzo Fernandez, but are expected to return with fresh offers for one or both of those players.

In an interview with the Brighton club’s website, published on Tuesday, Caicedo insisted he was not distracted by the speculation about his future.

“I’m focused on Brighton,” he said. “I’m here, I’m playing every day. Things from the outside don’t bother me and it doesn’t take that focus away because I’m only focusing on here.

“I handle (the speculation) well. You hear rumors here and there, but I just try to be focused on the club where I am now, the club that opened the doors for me to play every week.”

Meanwhile, Arsenal right-back Cedric Soares is close to completing a loan move to Fulham. Cedric has only made two Premier League appearances this season but is regarded as an influential player behind the scenes.

As reported by Telegraph Sport earlier this month, Arsenal have shown interest in signing Real Valladolid right-back Ivan Fresneda in a deal that could be worth around £15m. They face competition from elsewhere, but Borussia Dortmund are also thought to be in the running. 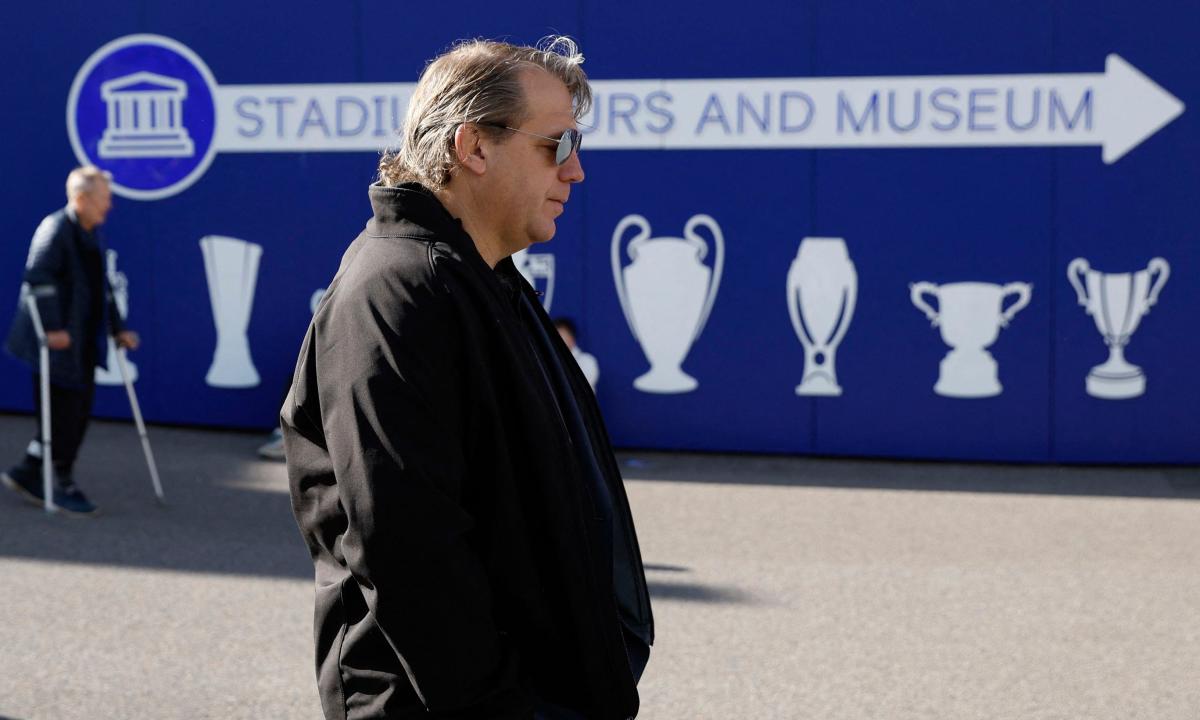 How Chelsea’s transfer strategy works – and what might happen next 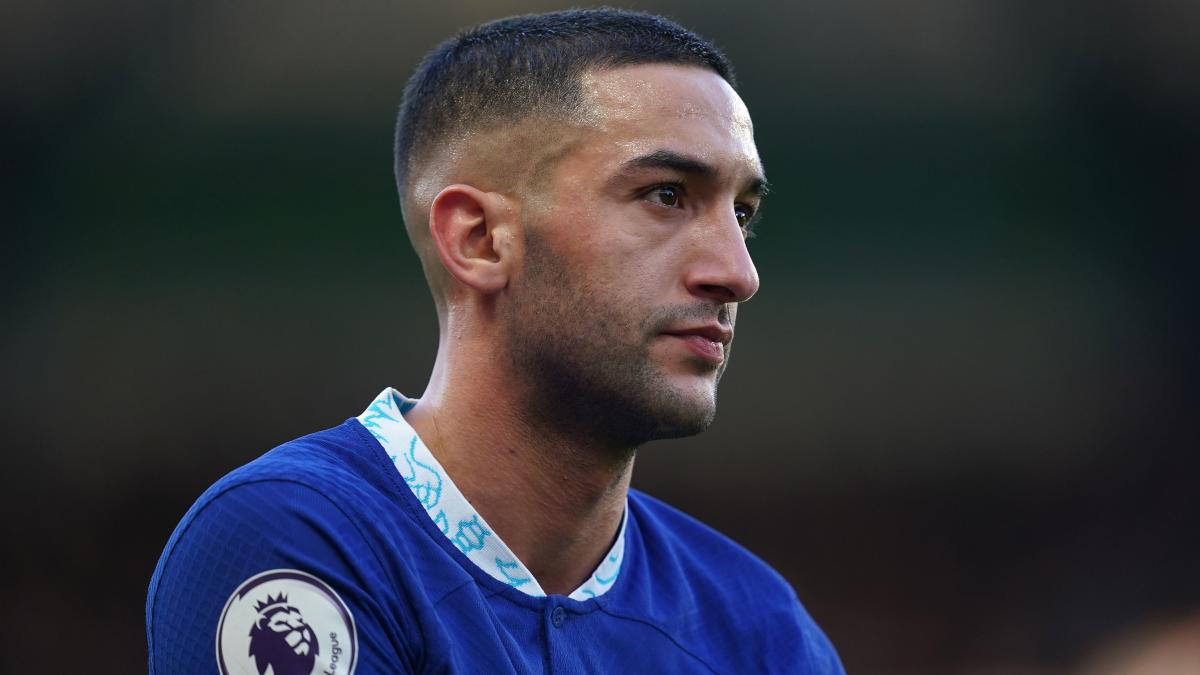 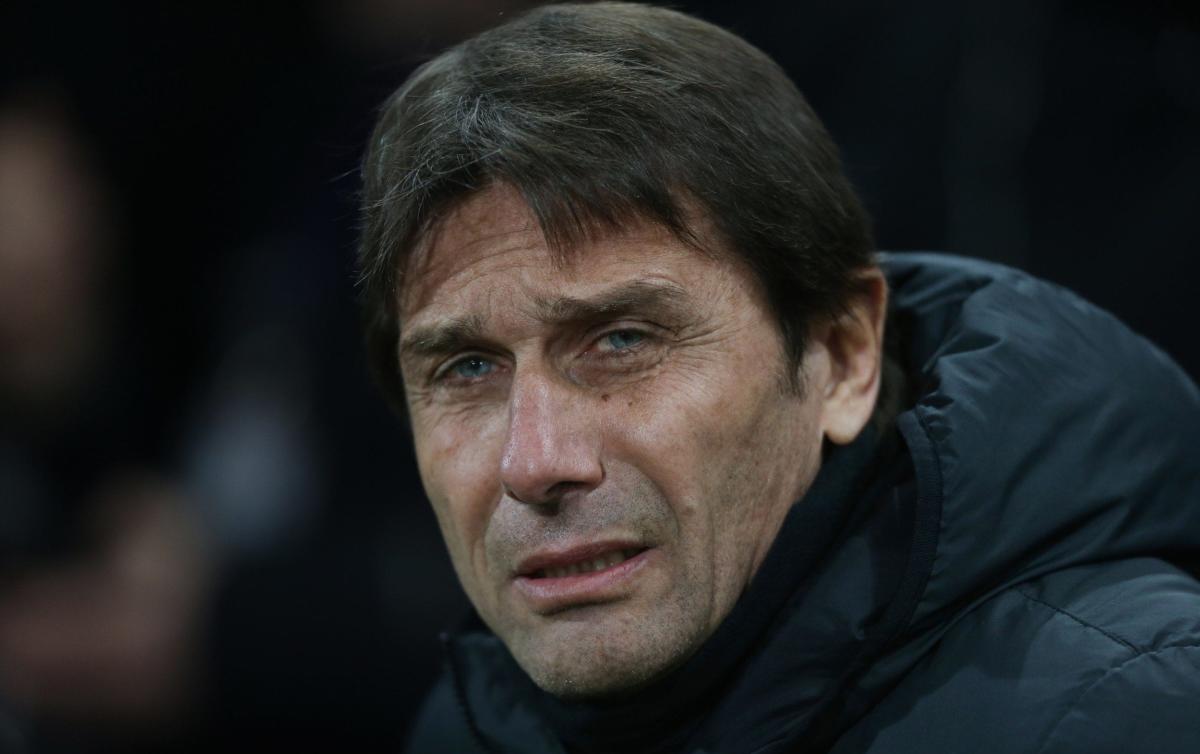 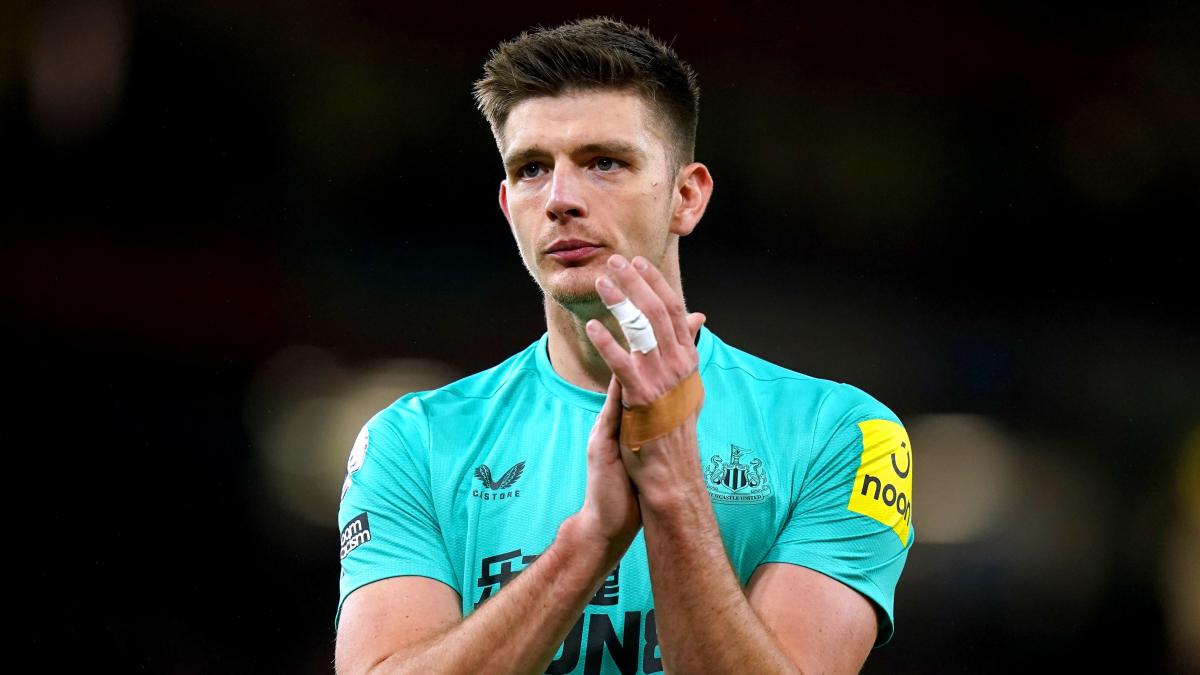