The 2022 NFL offseason was one of the wildest in recent memory.

The Seattle Seahawks boldly (or clairvoyantly?) stepped out and traded Russell Wilson, who at the time was considered a top passer in his prime.

The Cleveland Browns shook up the league with the Deshaun Watson deal.

Tom Brady’s retirement lasted about 40 days before Brady realized he preferred the pocket to the golf course.

As we do every January, we tried to predict some of the action by talking to evaluators and coaches around the league. Not all predictions look smart — the one about the Eagles moving on from Jalen Hurts was pretty painful. But we also got a lot right, including Wilson wearing a new jersey, the Browns trading Baker Mayfield, Sean Payton making a TV appearance and the Steelers drafting Ben Roethlisberger’s successor in Kenny Pickett.

This year feels even harder to predict. Is there a natural home for Aaron Rodgers? Hard to read. Will Lamar Jackson really wear a new jersey before 2023? Everything feels possible, but there is hardly any evidence of that at the moment. Free agency and the draft will keep a frenetic pace of moves that are difficult to crystallize just yet.

Nevertheless, we asked a selection of top league leaders to make only bold proposals. Here are some of the themes that emerged from these conversations:

Patriots hire Bill O'Brien as offensive coordinator and reunite him with Bill Belichick, per report 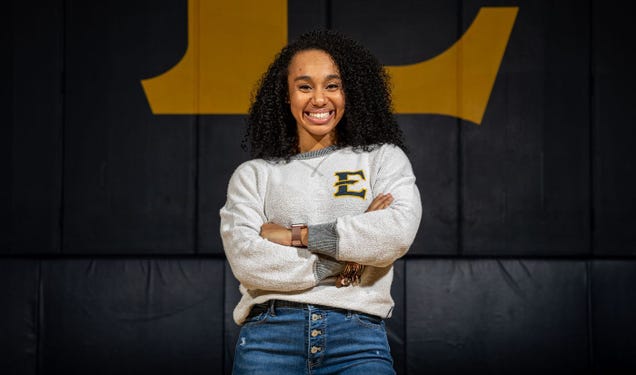