Not only has Tennessee football risen among the elites of college football, but so has head coach Josh Heupel in terms of salary. The head of the Volunteers’ new contract this week makes him one of the nation’s highest-paid coaches and cements his status as the guy Tennessee expects to lead the program to its first College Football Playoff appearance in the not-too-distant future.

Heupel earned $4 million annually when he was first hired in January 2021, and that was raised to $5 million annually ahead of the 2022 season after leading the Vols to a 7-6 record in his first year at the helm. Now that he’s making $9 million, that represents a whopping $4 million increase — nearly twice what he earned for the 2022 season. It’s one of the biggest investments a school has made during a recent string of giant contracts.

Editor’s note: Clark Lea are not included in this exercise. His salary with the Commodores has not been disclosed, as Vanderbilt is a private institution.

Looking ahead, here’s a look at SEC coaching salaries ahead of the 2023 season listed in descending order. 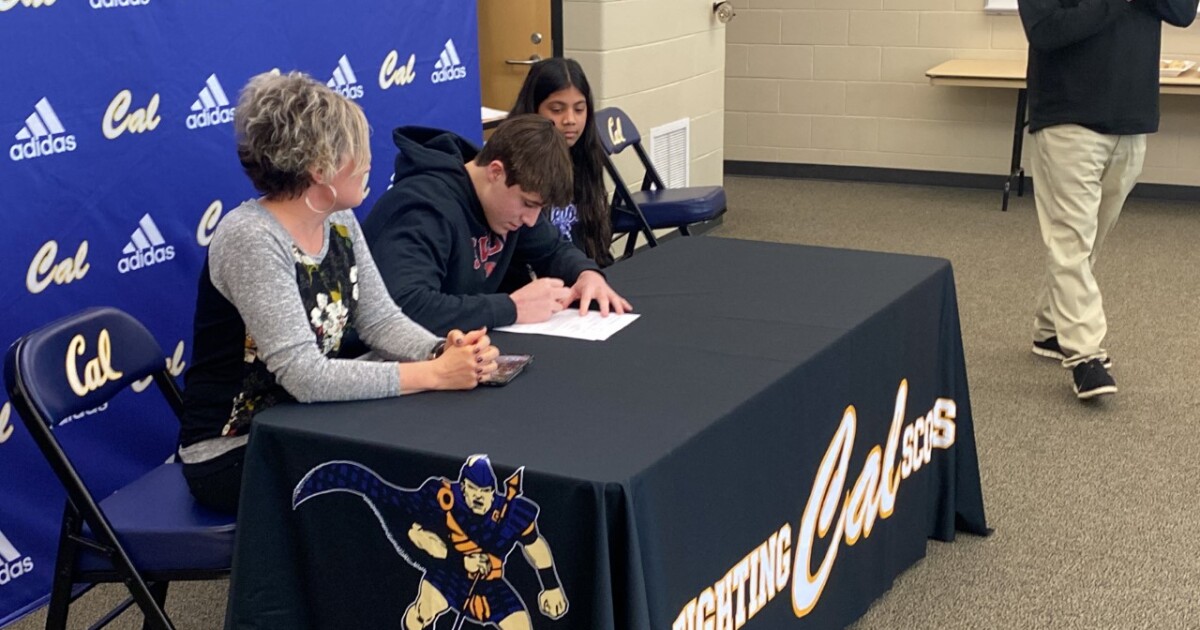