Ivan Fresneda has emerged as one of the most sought-after young players in European football after bursting onto the scene in his first season in Spain’s top flight.

And Valladolid are said to be resigned to losing the 18-year-old right-back, whose tiny release clause of around £8.8m could be triggered this month.

Both Newcastle and Arsenal have monitored Fresneda as a useful squad addition and certainly one for the future. But it now looks like United have jumped on the bandwagon over a potential transfer.

Diogo Dalot is currently Erik ten Hag’s first-choice right-back at Old Trafford, although Aaron Wan-Bissaka has been getting more of a look lately.

However, there is a strong feeling that United are putting the latter in the shop window ahead of a move in January.

And with little cover, if Wan-Bissaka moves on, Fresneda is seen as an understudy for Dalot.

His agent Luis Bardaji was in London at the weekend with expected offers for the Spain Under-19 international, as reported by Football Insider.

fresnedawho is under contract until June 2025, has made headlines with his performances for Valladolid this season.

In total, he has made 11 appearances so far for a team currently battling relegation.

His boss, Pacheta, recently admitted that Fresneda only has a few games left at the club. He also said he would try to sign him ‘without hesitation’ if he was in charge of another club.

It remains to be seen which of the three high-flying Premier League teams will actually win the race.

In-form United are back in action on Wednesday night when they travel to Crystal Palace in the Premier League.

Jon Rahm's incredible singer, Tyrrell Hatton's attempt at an iconic Christian Bale role, and the new king of celebrity golf | This is the loop 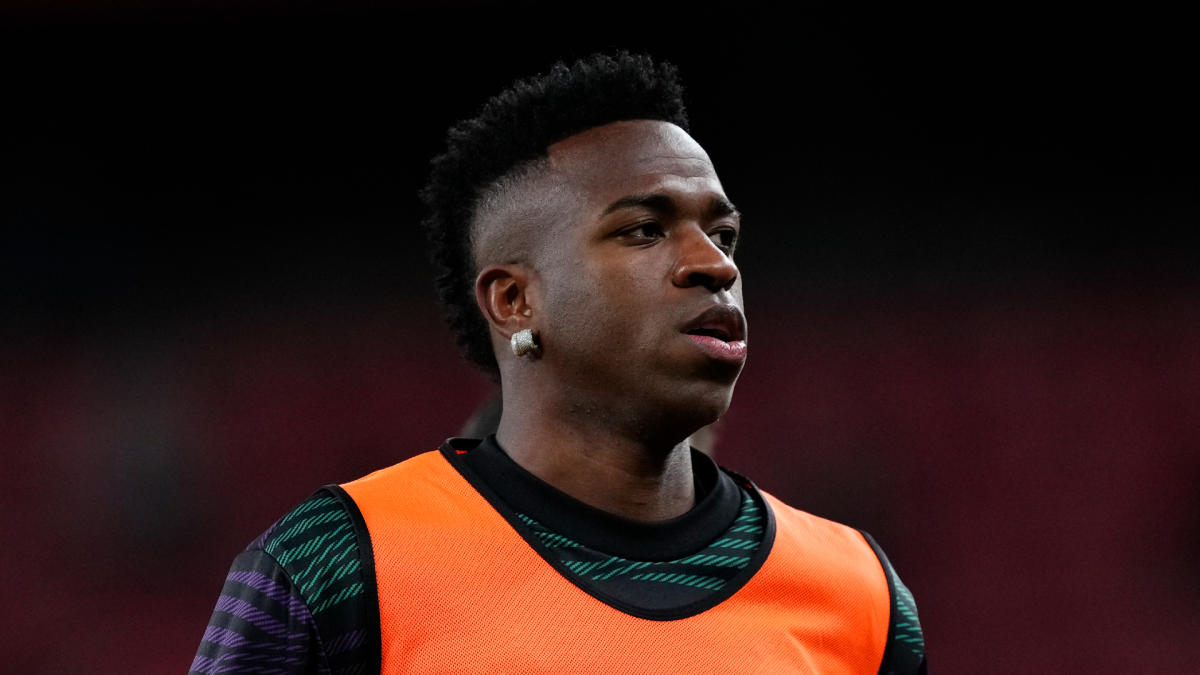