Club Brugge have sacked head coach Carl Hoefkens, despite the Belgian guiding them into the last 16 of the Champions League in his seven months in charge.

Brugge defied the odds by finishing above Bayer Leverkusen and Atletico Madrid to reach the knockout stages of the competition for the first time, with Benfica awaiting over two legs.

However, the reigning Belgian champions have struggled domestically as they sit fourth in the league and were knocked out of the cup by Sint-Truidense last week.

Hoefkens has previously been an assistant coach at U18, U21 and first team level before taking over as head coach in May.

Brugge confirmed Hoefkens’ exit in a statement on their official website on Tuesday.

Club chief executive Vincent Mannaert said: “Carl’s contribution and commitment to the club and as an assistant was greatly appreciated.

“His part in this season’s successful Champions League campaign cannot be understated either.

“Our selection last summer did not deliver the desired level of play and resulted in the Belgian league and the Belgian Cup. We are now working on the best possible succession.”

Brugge are back in action on January 8 with a trip to Belgian first division leaders Genk.

They welcome Benfica to the Jan Breydel Stadium on February 15 for the first leg of their round of 16 tie before traveling to Portugal three weeks later. 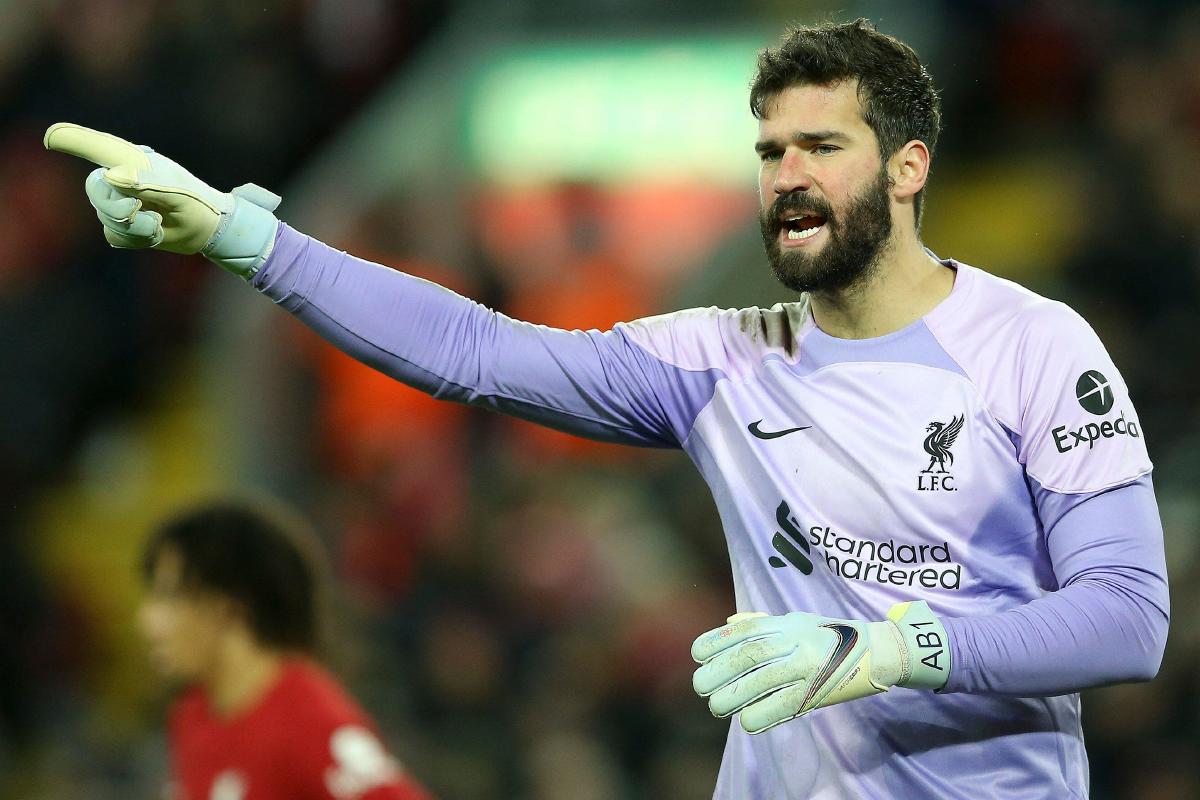