On Sunday, K-pop star Jang Won-young of IVE posted a photo of himself wearing a hanbok on Instagram with the caption, “Have a Happy Lunar New Year,” using the Korean word for Lunar New Year“Seollal,” in her post.

Chinese commenters quickly bombarded the post with criticism for her use of “Seollal” instead of “Chinese New Year,” and even accused Jang of cultural appropriation.

“Please Koreans stop your cultural appropriation. Lunar New Year is Chinese and there is no room for doubt,” one user wrote.

Chinese fans left negative messages and emoticons on both CL and Seohyun’s posts, with some users even writing extensive comments conveying the story of the Chinese New Year.

On Thursday, NewJeans members Danielle and Hanni both posted messages to their fans on Telefoning, a fan communication platform. While Hanni used the phrase “Lunar New Year,” Danielle’s message read, “what do rough bunnies do for Chinese New Year?”

Hanni received criticism from Chinese fans for her phrasing, while South Korean fans showed their disappointment with Danielle’s choice of words.

This is NewJeans’ Danielle.

Last Thursday, January 19th, I posted the message, “what do rough bunnies do for Chinese New Year?” on calling. I realized my mistake and deleted it immediately, but many people already received the message and it was too late to take it back.

The Lunar New Year is a holiday that many countries and regions, including our country (Korea), celebrate, so my statement was inappropriate and I deeply regret it. I would also like to apologize to Bunnies and many others who were disappointed or hurt by my words.

I will not forget this incident and will work towards being more mindful of my words and actions in the future.

Tom Brady and the Detroit Lions could be an interesting combination

NHL99: A project that ranks the greatest players in modern NHL history 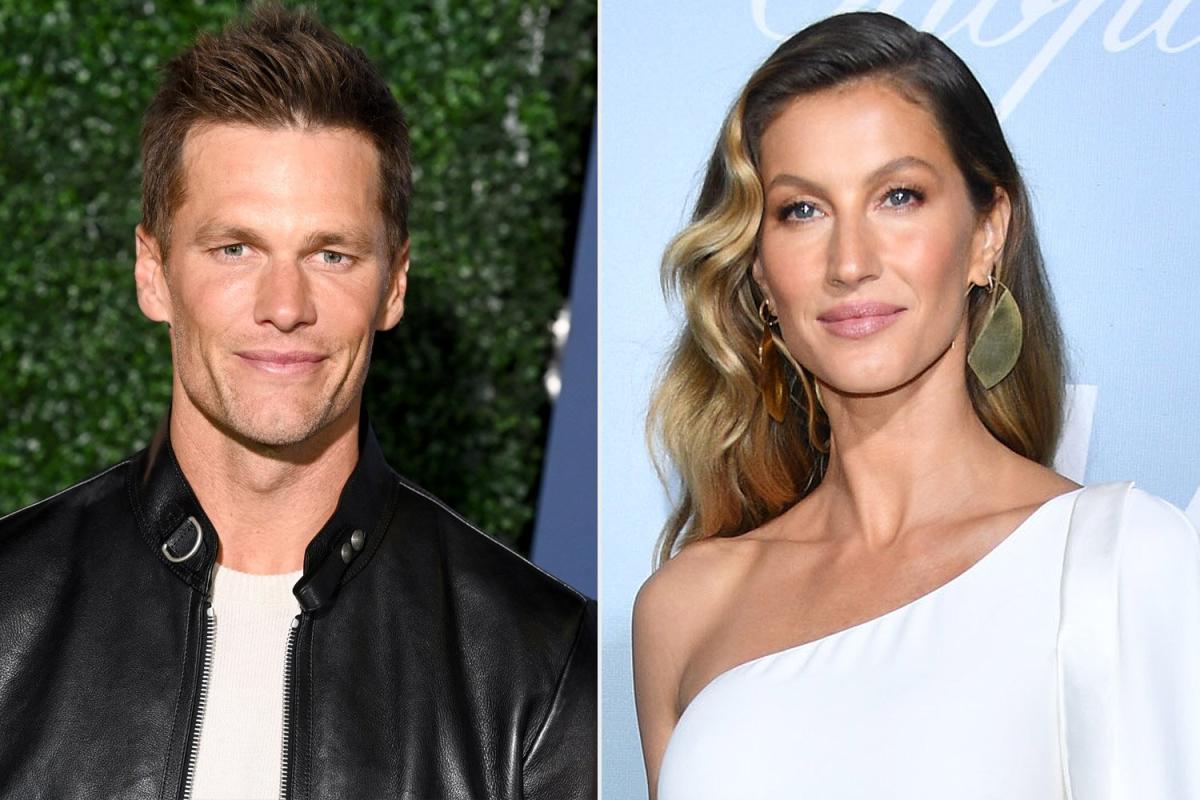