VActor Navasky, who died this week at age 90, was famous for his books on the McCarthy era in the 1950s and Robert Kennedy’s Justice Department in the 1960s, his longtime editorship of Nation magazine and positions at Columbia University, including chairman of the Columbia Journalism Review.

What almost no one remembers is how his homophobic reaction to a famously homophobic article in Harper’s magazine led him to commission the most pro-homosexual piece the New York Times had published up to that time—a seminal document published in 1971, at the dawn of the gay liberation movement.

In September 1970, Harper’s, a famous liberal magazine, published an infamous article by Joseph Epstein: Homo/Hetero: The Struggle for Sexual Identity.

The article was the earliest long-form response to the burgeoning gay movement in a liberal magazine, and the article appeared 14 months after police raided the Stonewall Inn, a gay bar in New York’s Greenwich Village, sparking famous riots.

Epstein wrote that homosexuals were “cursed … quite literally, in the medieval sense of having been struck by an inexplicable injury, an extreme piece of evil”. He added that nothing any of his sons could do “would make me sadder than if any of them were to become gay. Because then I would know them doomed”.

Homosexual activists were horrified and soon staged a sit-in at Harper’s office. As each employee arrived, a protester greeted them: “Good morning, I’m gay. Would you like some coffee?”

Merle Miller, a prominent novelist and magazine writer, was a regular contributor to both Harper’s and the New York Times Magazine. He had never told another straight person about his orientation.

The week after Epstein’s article appeared, Miller had lunch at Chambertin, a French restaurant that was a favorite Times hangout, with his two Times Magazine editors: Gerald Walker and Victor Navasky.

Twelve years later, the Columbia Journalism Review (not then edited by Navasky) reported what happened.

This was an era when the Harris Poll reported that 63% of Americans considered homosexuals “harmful” to society, and the official manual of the American Psychiatric Association stated that all homosexuals were mentally ill.

Miller asked Navasky and Walker what they thought of Epstein’s altercation. Both editors told him they thought it was a great article.

He then explained why the article was indeed an abomination.

Navasky responded to Miller’s outburst with an openness that almost none of his heterosexual colleagues were capable of.

“Since you hated the piece so much,” Navasky told Miller, “you should write the answer to it.”

Miller did. When his play, What It Means To Be a Homosexual, was published in January 1971, James Baldwin and Allen Ginsberg were two of the only openly gay writers in America. But Miller was the first ever to appear in the pages of the New York Times.

His play had all the knowledge, nuance and humanity Epstein lacked. The only things the two authors agreed on were that “no one seems to know why homosexuality occurs” and, surprisingly, 50 years later, the great fear of a son turning out to be gay.

But Miller added: “Not all mothers are afraid of their sons being gay. All over the place among us are the dominant ladies who welcome homosexuality in their sons. That way the mothers know they won’t lose them to someone else woman.”

For a 20-year-old gay man like myself, who had never read anything positive about gay people in the New York Times, Miller’s article was a giant source of hope.

Forty-one years later, Miller’s work was republished as a Penguin Classic paperback, On Being Different: What It Means to Be a Homosexual. I wrote an afterword. I also invited Navasky to appear at a bookstore for a panel discussion about his role in the gestation of Miller’s work. He was happy to participate. It was the first time he publicly described his momentous lunch with Miller. 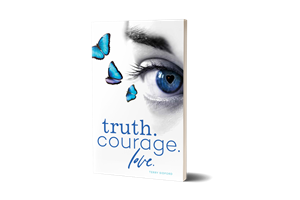 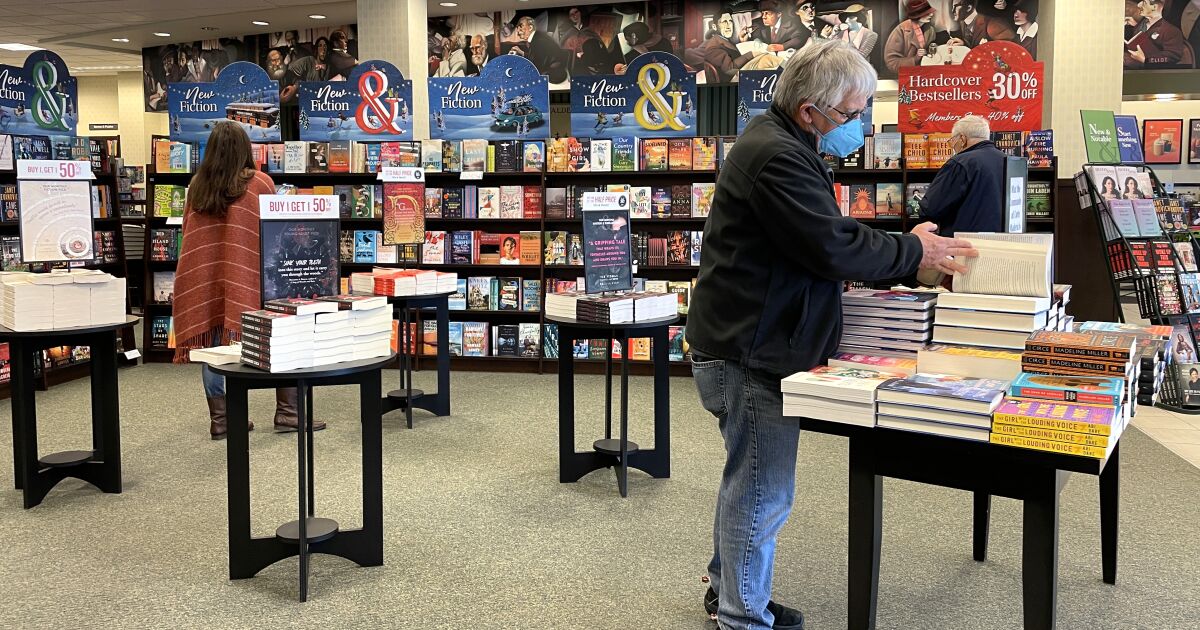